Traces the personal stories of three young refugees, Helio, Kelson and Albertina. Having been refused permanent asylum in the Netherlands as a result of new asylum policies, they were forced to return to Angola on reaching their 18th birthdays, the Dutch age of majority.

The documentary shows us the life they were forced to abandon in the Netherlands, the preparations they had to make for their return home and the emotional impact this had on these children. We subsequently follow them on their return journey through Angola, and we are given an impression of
Angolan daily life, and how they re-adapt to it. What’s it like to be reunited with family? What hazards are lurking around every corner? 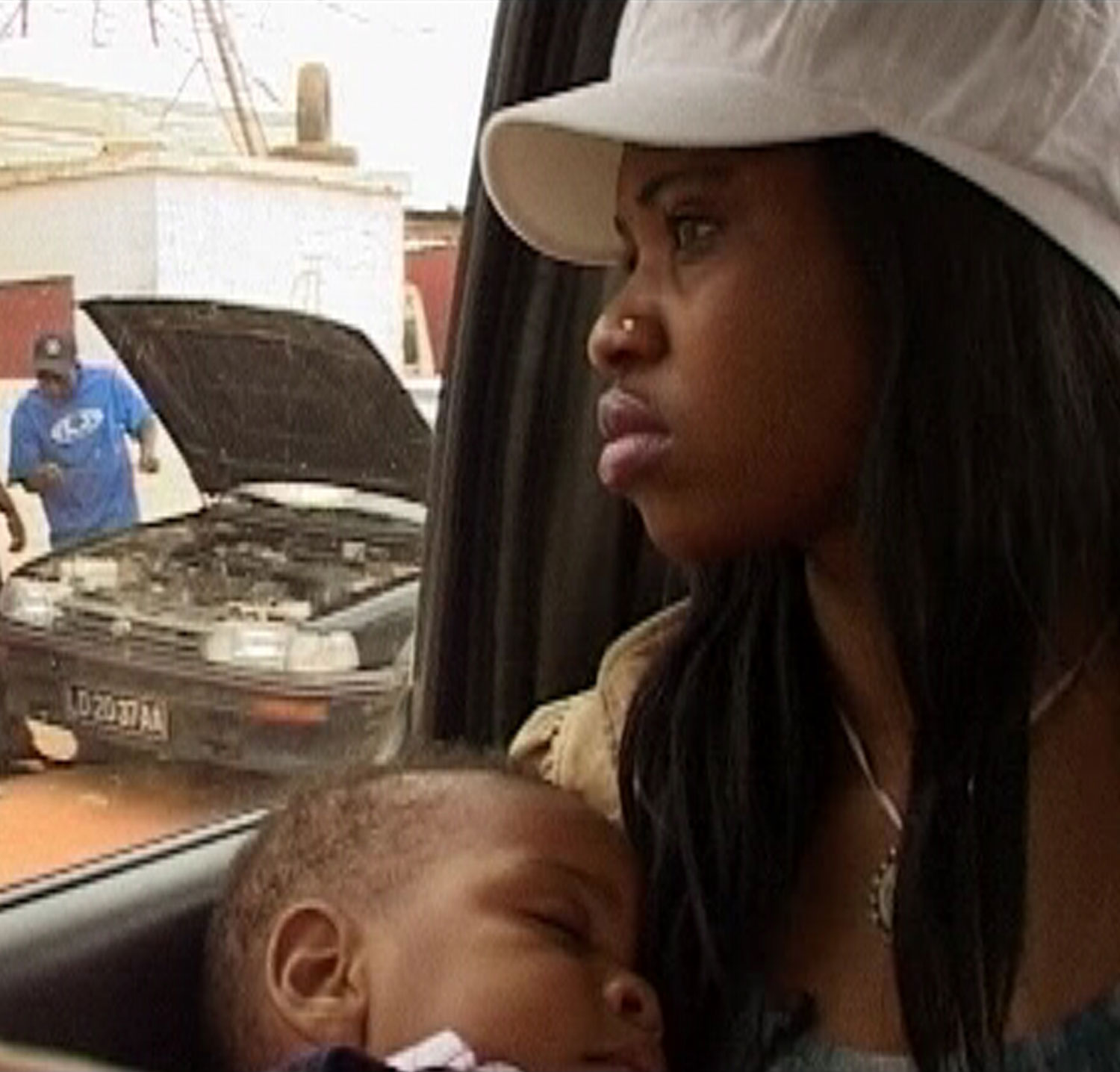 What makes “Return To Angola” so extraordinary is how the film crew won the trust and confidence of the three refugees, and how they subsequently told the “true” reasons they came to the Netherlands. These differ from the official “refugee story” told to the immigration authorities.

The parents of the children are also interviewed. They tell why they sent their children to the Netherlands, and what their expectations were. Parents’ “great expectations” often leave their children insecure and scared to be branded as failures. They are frightened of being rejected by their family and Angolan Society. Are their fears justified?